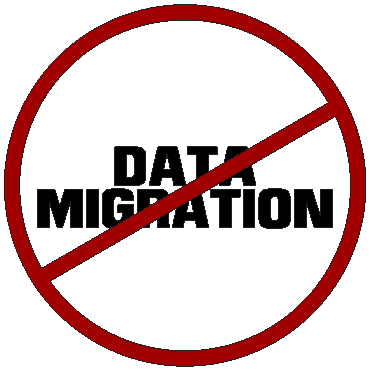 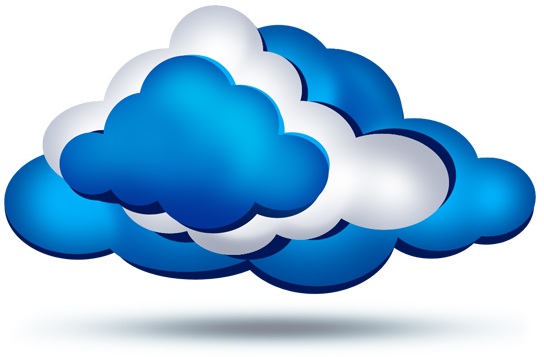 Implementation of the RuleSoft Pilot Project consists of 3 major areas:

The above 3 items will be described in greater details throughout this document.

CAD software is used to design products with varying variability, in a range typically described on a five-point scale: (module classification)

•             Standard Products like electrical saws; they may have variability but that variability is managed within the product development process and buyers have no ability to configure the product.

•             Configure to Order like computers you customize through Dell’s Web site; you're not truly customizing them, just selecting options which drive you to a pre-engineered bill of material.

Depending on the type of products gathering initial knowledge requirements can vary in complexity as you go down in the list but generally can follow a standardized process:

Typically, RuleSoft Pilot Project runs through the cloud server thus there is no requirement other than Microsoft .NET Framework 4.0

RuleSoft Pilot Project requires a client machine which has at least 8G of RAM and minimum Quad Core CPU, 2.13 GHz.

E
Emil is the author of this solution article.

Did you find it helpful? Yes No

Send feedback
Sorry we couldn't be helpful. Help us improve this article with your feedback.